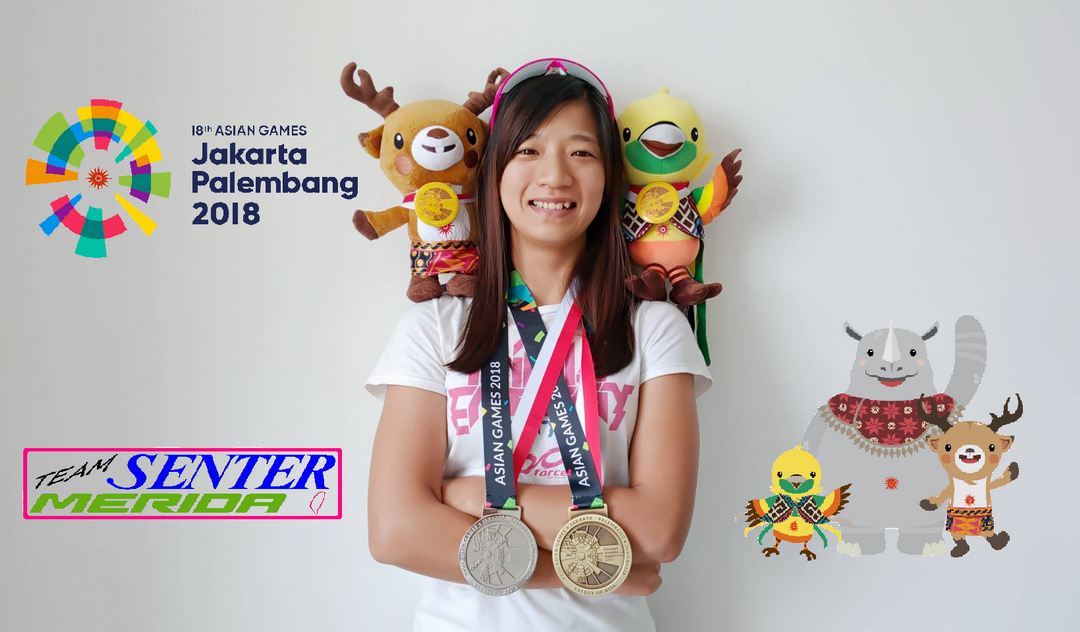 The women’s omnium competition at the Asian Games was held on 29 August 2018. The competition was divided into four parts: Scratch race, Tempo race, Elimination race, Points race. Except for Points race Huang was got the 7th, other races Huang all won the second place. Huang’s total competition score was 126, good enough to made her received the silver medal.