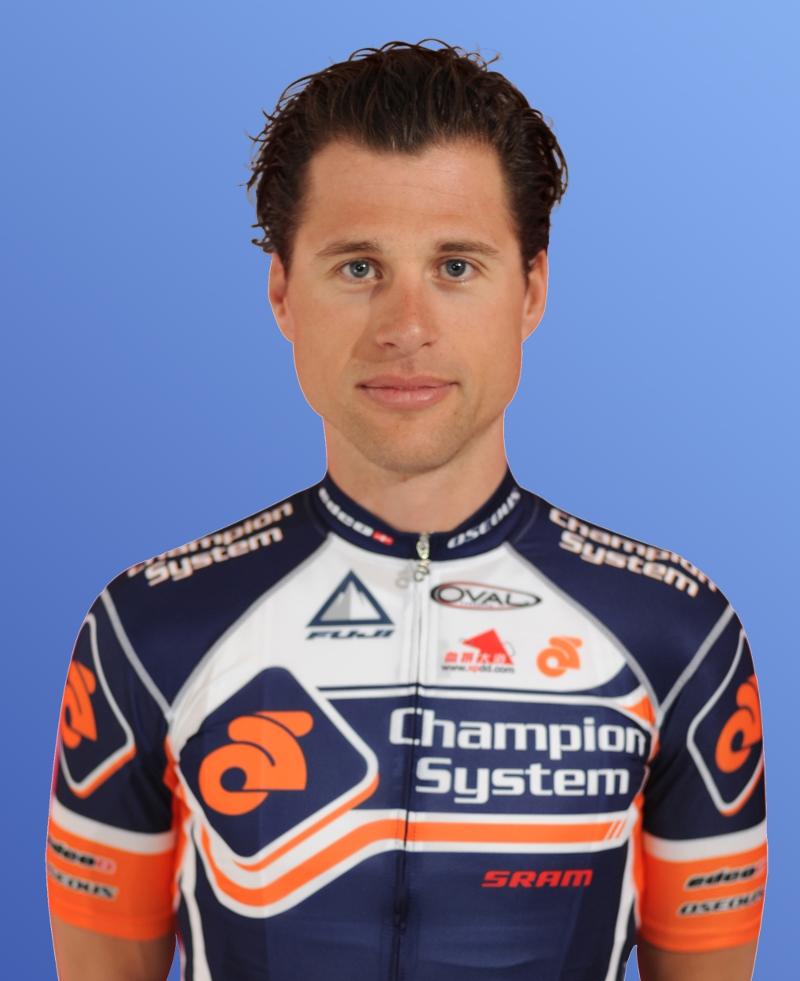 Friedemann's result was his best of the season and happened thanks to a concerted lead-out, Champion System General Manager Ed Beamon said.

"Matthias has been riding really strongly this week and Mart Ojavee and Clinton Avery have shown they can really do the work in the closing kilometers," Beamon said. "So I told the guys last night I really wanted a big commitment from them to set Matthias up for the sprint."

Yannick Martinez (La Pomme-Marseille) took the stage win ahead of Friedemann while Arnaud Démare (FDJ) held on for the overall victory after earning the leader's jersey on Wednesday's opening stage.

Beamon also said he wanted to get Feng - who was making his European debut at the French race - into an early break to take advantage of two climbs early in the stage.

"I knew Kai could handle the pressure and really wanted to see him in a breakaway this week," Beamon said. "Today was the perfect scenario for him, so we really encouraged him to take a shot."

Immediately following the neutral start, three riders attacked and Feng, along with three more riders, followed. The groups combined and eventually the seven riders built a lead of three-and-a-half minutes. After passing the first intermediate sprint points, the peloton increased its pace and started to reel back the group. But three from the breakaway - including Feng - formed a new lead group and held a lead of three minutes entering the finishing circuits. The escapees were only caught as they entered the final circuit around Dunkerque. 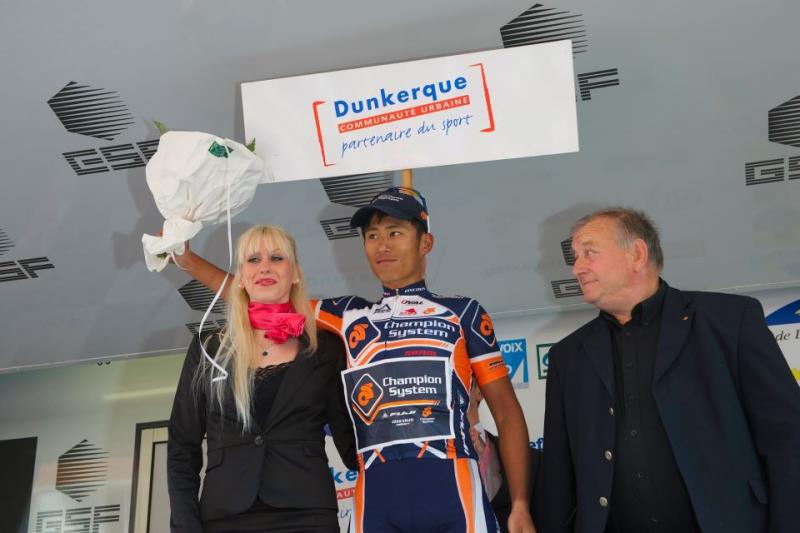 "I was excited to be able to be in the lead for a long time today," Feng said. "I knew it would help the team and it gave me a chance to continue to learn. It was very exciting to see the big crowds in Dunkerque cheering."

"It is great justification for the Champion System program to see Taiwan's local star prove that he can ride a really productive team race and be so competitive at this high level," Beamon said.

In a race that saw Champion System's Fabian Schnaidt earn two top 10 finishes, Friedemann was the team's best-placed rider in 23rd, 1:08 behind Demare.

"The guys have really been maturing the last few weeks and I was very happy to see it come together today," Beamon said.