A new double for the Team

After two months without competition, Julie Bresset wins, in front of the Breton public, and the other girls did well. Maxime Marotte, who won the second round last month in Saint-Pompon recurs here, ahead of the French youth.

Brittany, land of cycling, was again up to its reputation. Several thousand spectators attended this 3rd round of French Cup, on the « Quistinic hill », heights of Locminé. Women were the first to come into play. Two months after she broke her collarbone, Julie Bresset made her comeback in front of her home crowd. After an incredible duel with Sabrina Enaux, she wins and builds up confidence, before the next major events. Laura Metzler and Hélène Marcouyre are 4th abd 5th at finish, and Lucie Chainel 8th.

In the Men race, Maxime Marotte didn’t want to decline against the threat of the French succession. He behaved as a boss, breaking away at the end of the first lap. He finishes first, with a comfortable gap of 2’52″. Like Julie Bresset, Florian LeCorre was only few kilometres away from home. He signs a nice race, moving up from the 44th position to the 14th, after a puncture. 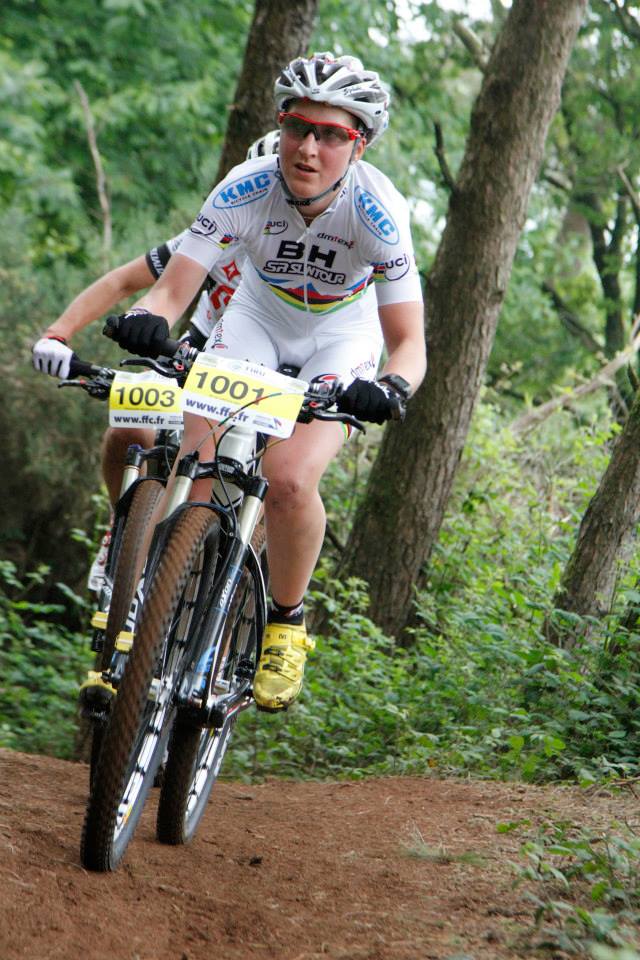 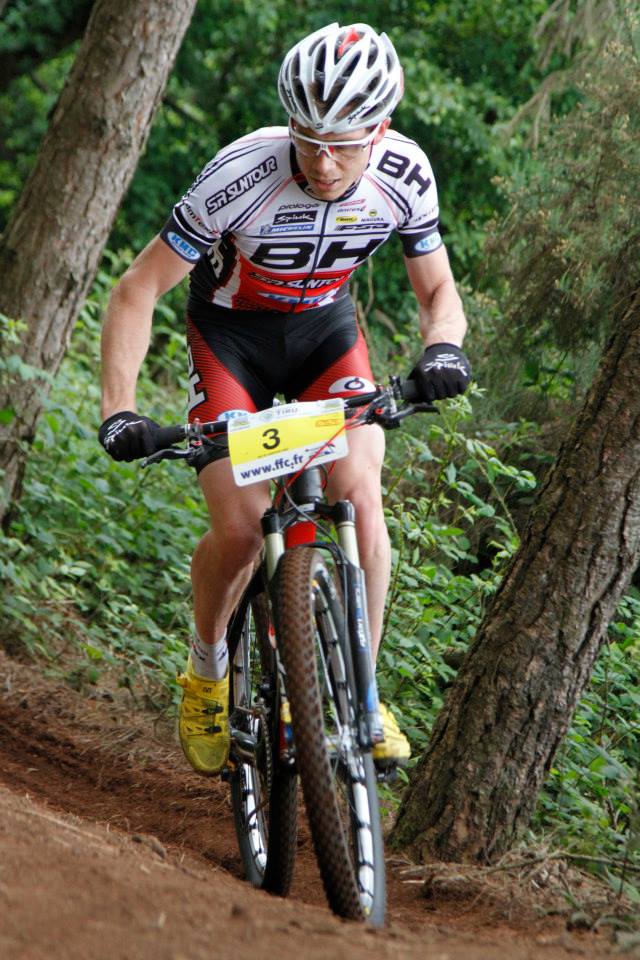