Blaze Klemencic won the Slovenian National mountain bike title on Saturday. The race was on short (less than 10 minute) and very nervous lap. Klemencic had a good tactic and attacked already in the first lap and got a 10'' lead. She distanced herself from European Champion Tanja Zakelj between 15-20'' for four laps. On the second half of the race Klemencic constantly goes gained a few seconds per lap - until 55'' on the finish line. ,,This is my third title in a row and I am very proud wearing the colours of Slovenia another year’’, spoke the rider of the Feenstra-Kenda Biketeam. 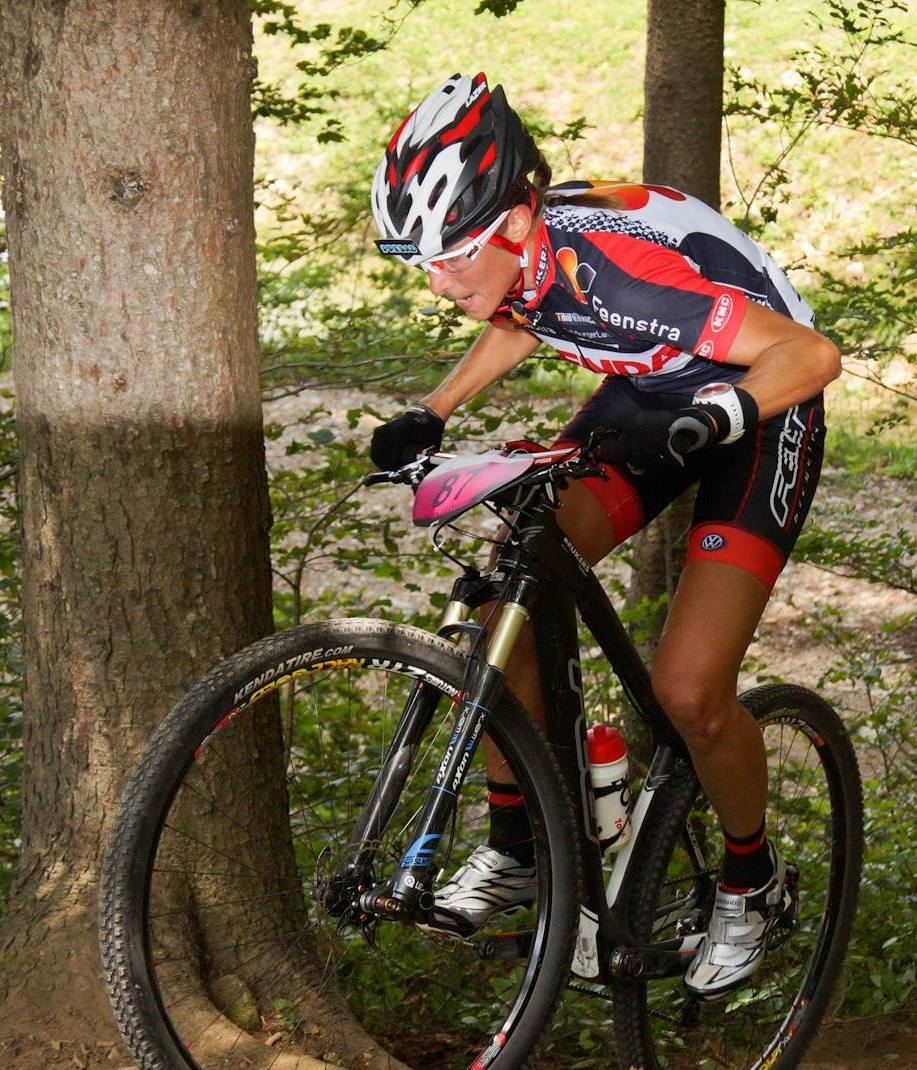 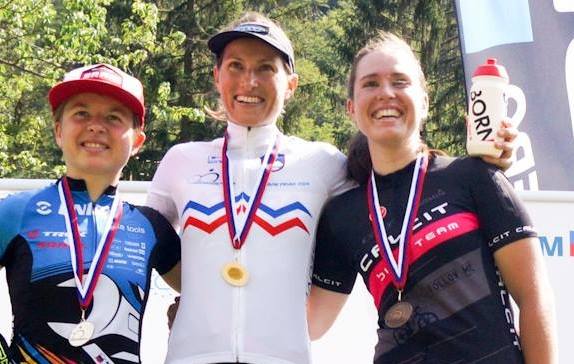