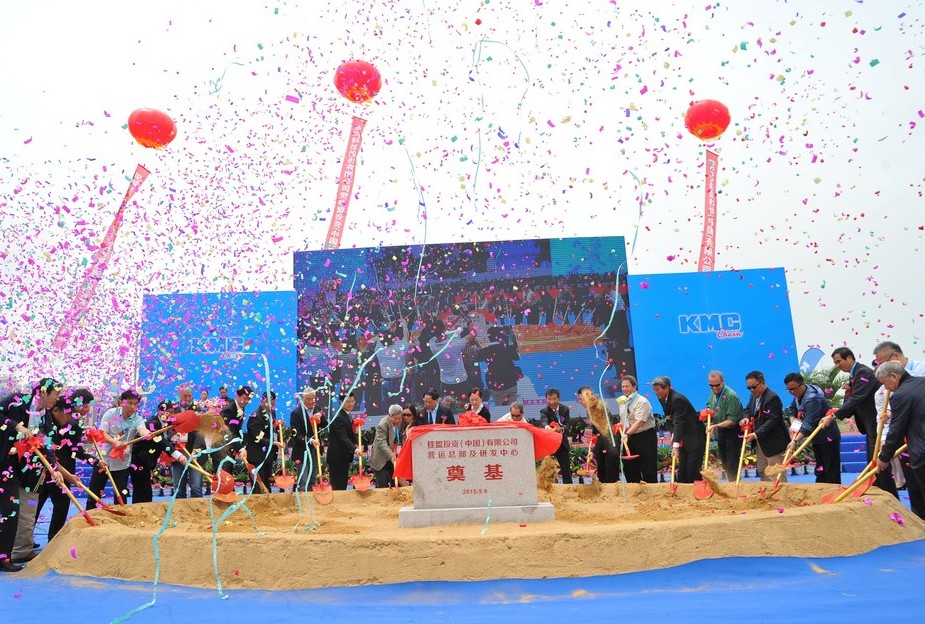 KMC Chain, the world’s biggest bicycle chain supplier, held its China Headquarters and R&D center groundbreaking ceremony on May 8, 2015 to initiate further development and innovation in China. This project will be divided into 3 phases; the initial stage of the construction of the HQ will be completed by the end of 2016, followed by the completion of the R&D Center by the end of 2017. The third and main stage will be to integrate and expend all production divisions, paving the foundation of KMC group’s further operations and development in China. 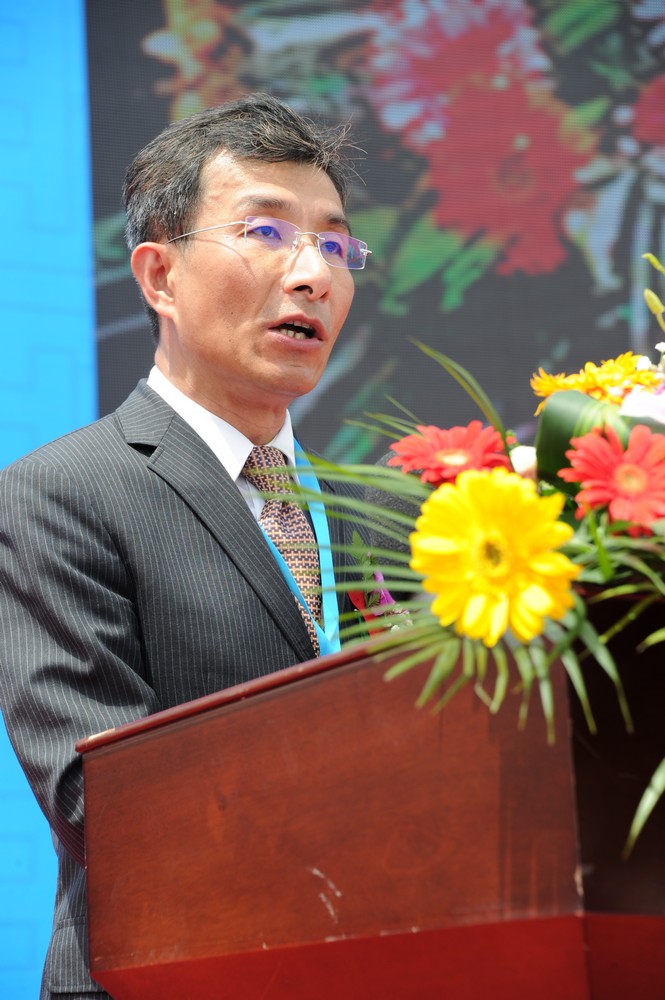 Robert Wu said in the opening speech” KMC was established by its founders Charles Wu and Nick Wu in 1977; with the spirit to pursue perfection, they kept pushing through difficulties and limitations and determined to become the biggest and most important chain supplier in the world. Today, KMC has established sales channels in over 130 countries with 13 languages, thus gaining the highest market share worldwide. Also, KMC has obtained an excellent reputation as the world’s most valuable chain brand and set a benchmark as a role model for an original Chinese-established company through such things as excellent quality, upstanding service, and market-leading innovation. With a thriving bicycle market in China and an optimistic outlook of the year ahead, the establishment of KMC's new China HQ and R&D Center signifies their dedication and enthusiasm for the future. As it was expressed during the ceremony - KMC was deeply appreciative and said they couldn’t have come this far without the continuous support from all of the guests in attendance, and wanted to share the honor with everyone there.” 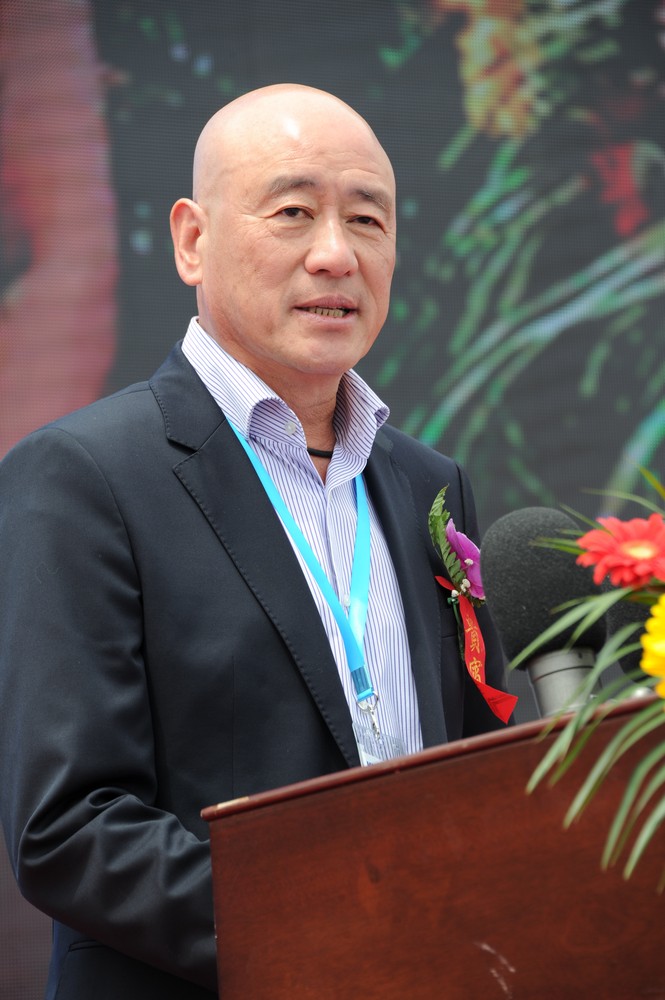 Ma Zhongchao, President of CCA, said that, “China is the world’s largest bicycle producing country with an annual capacity of over 80 million. Lately, with the adjustment of industry structure, continuous product upgrading, and CCA proactively organizing events to promote cycling culture, the Chinese bicycle industry has tremendously increased its global power influence.With the industry entering a new phase, the improvements in product quality and efficiency will gain speed with new positioning of high-end, low-carbon initiatives and cleverness. KMC Group is well-known in the bicycle industry for its high quality products and services. They spare no effort to promote cycling culture, and their innovation has been proven repeatedly with many international design awards. We can see today in the ground breaking ceremony that a brand with rich history never stops to improve its products and to provide feedback to the society.”

KMC Group was founded in Taiwan by Charles Wu in 1977, and entered the Chinese domestic market in 1989. KMC is currently the largest bicycle chain supplier globally with the ability to manufacture in both Taiwan and China and selling in over 130 countries. 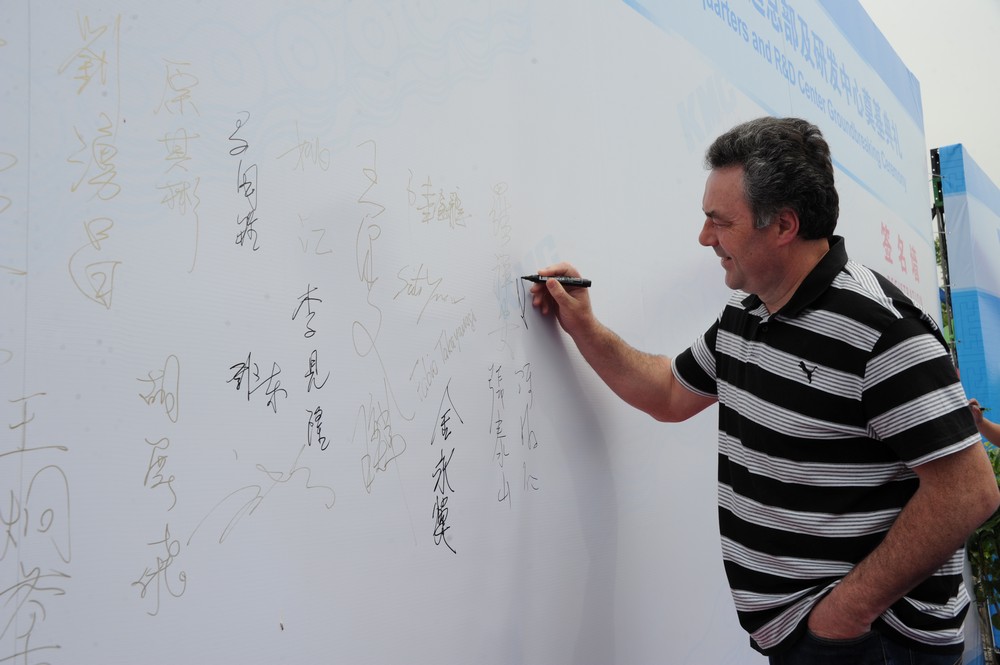 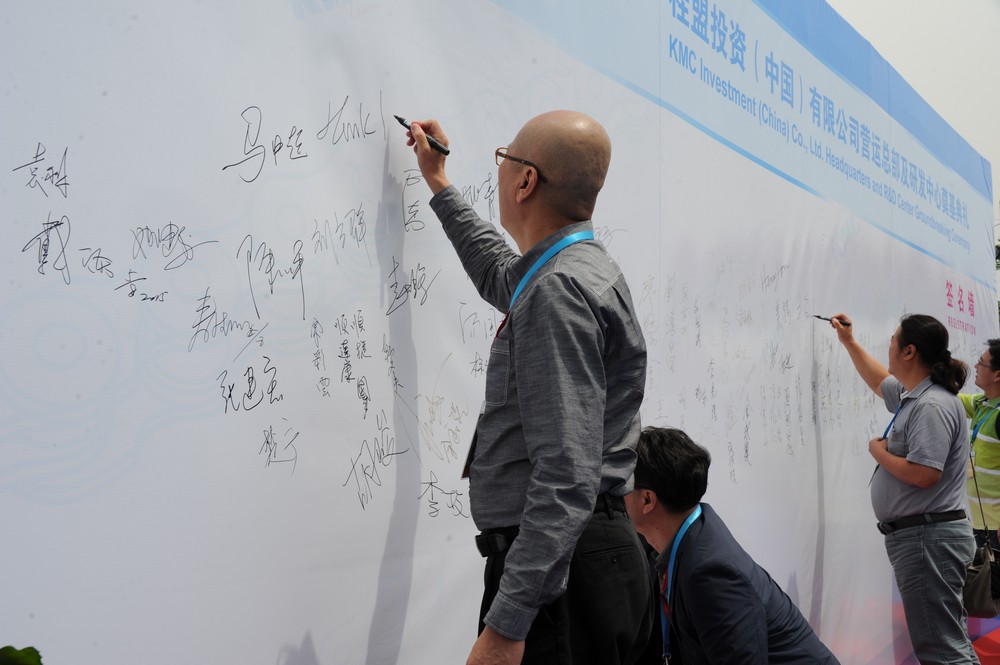 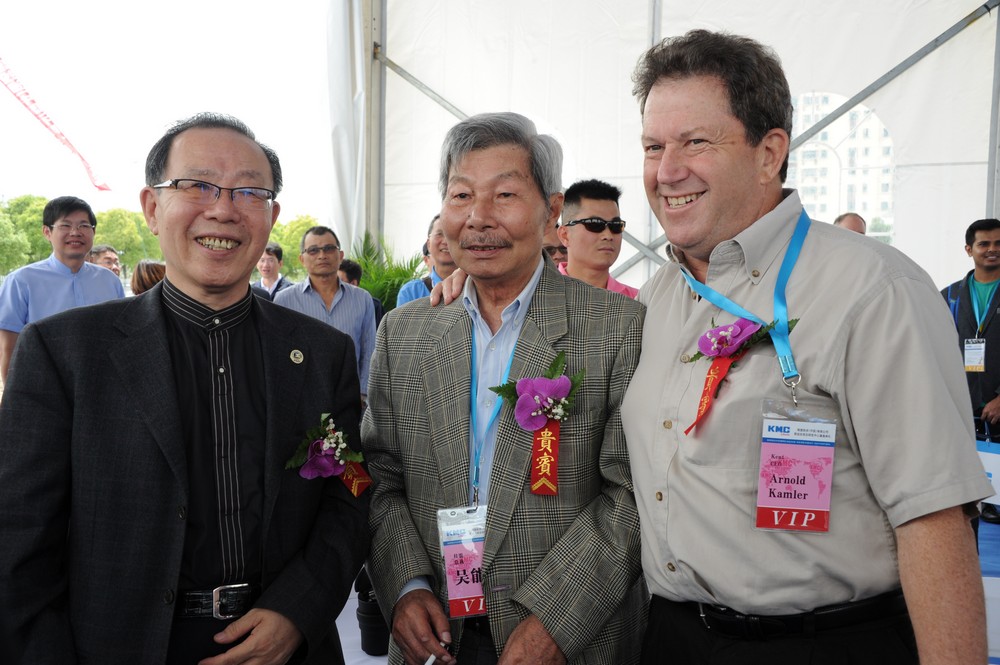 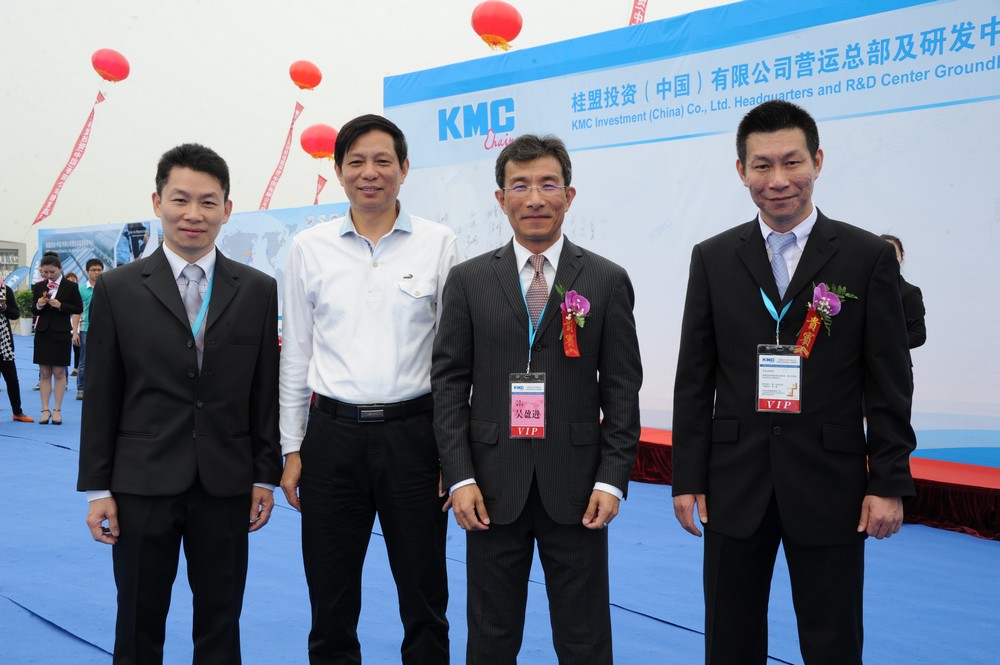 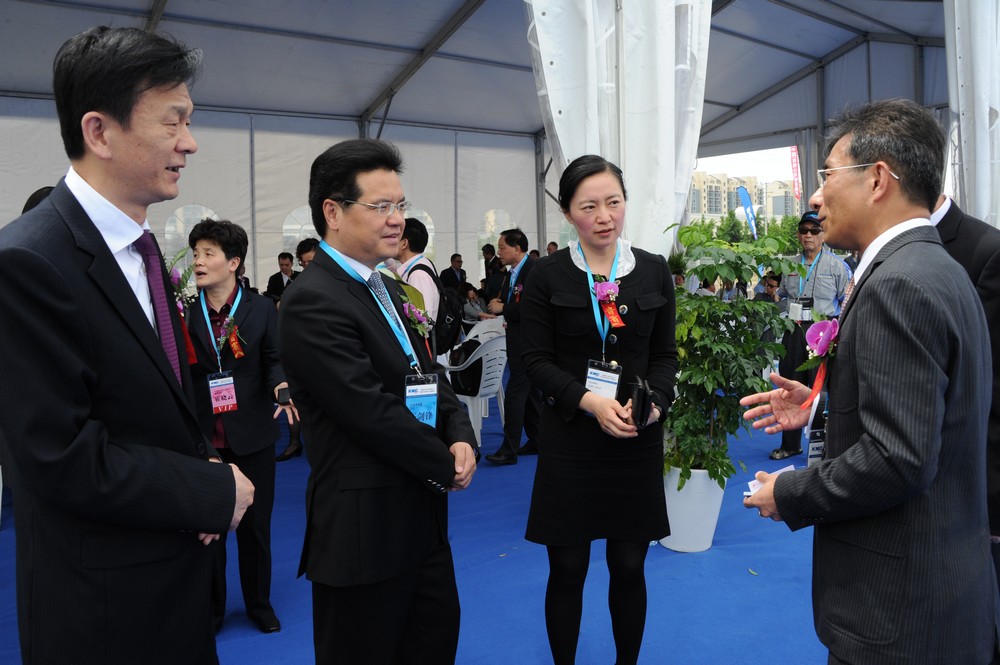 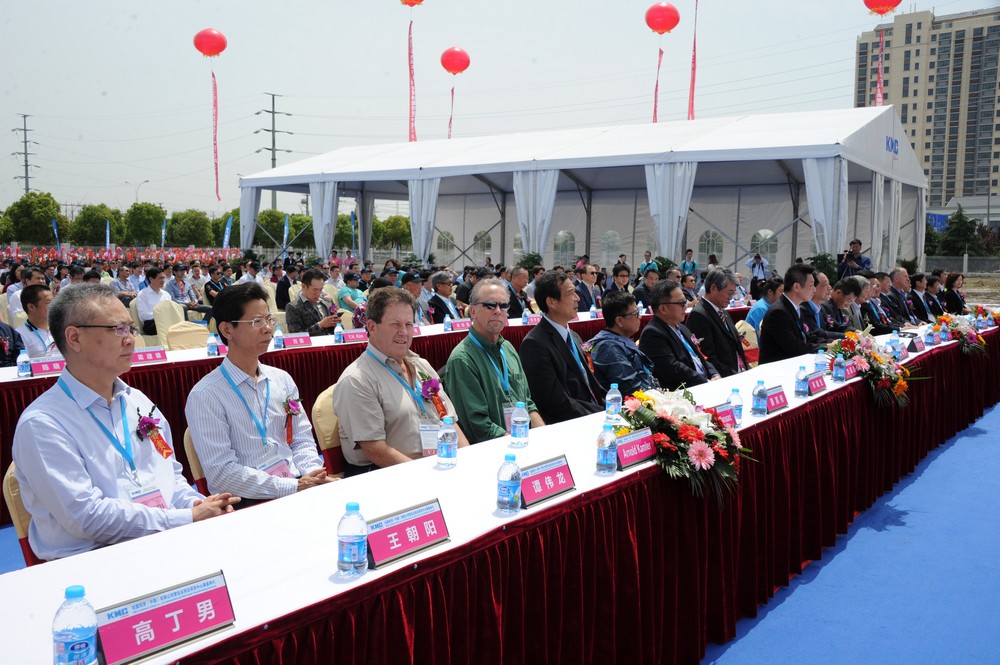