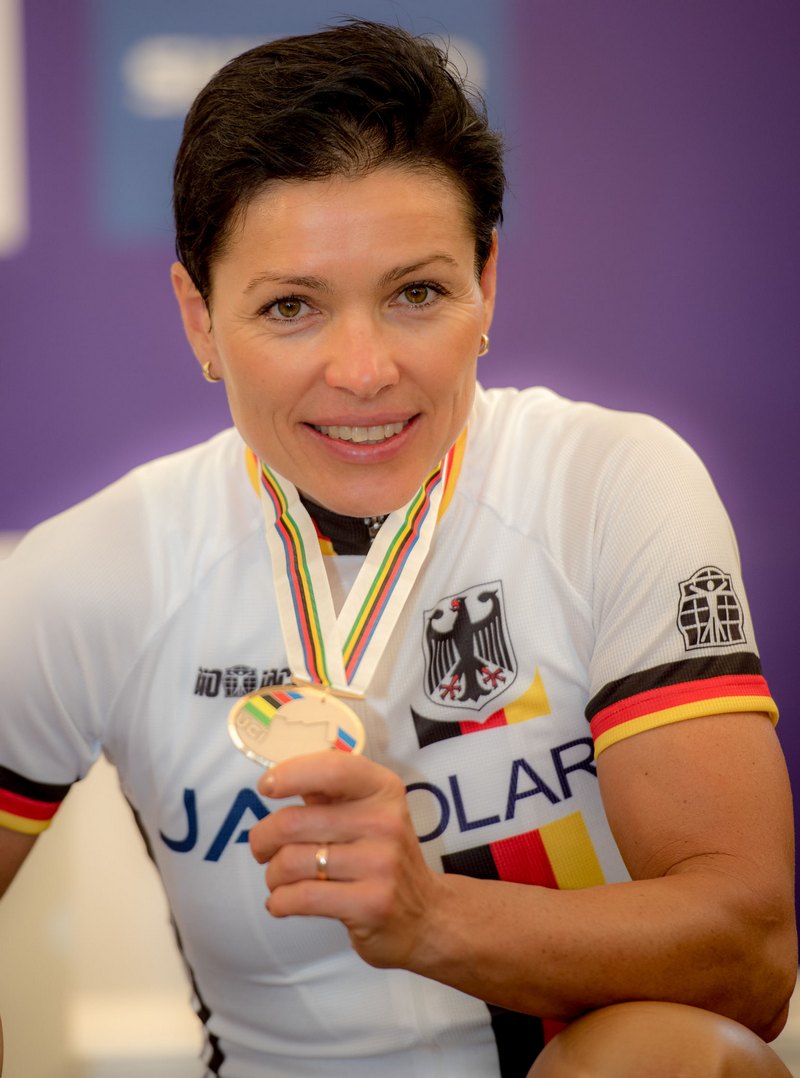 Olympic champion Sabine Spitz has set another milestone in her unique career.

In perhaps the most serious and extreme marathon course in the world - Sella Ronda Hero -, the 43- year-old German fetched the bronze medal after an extremely hard 60-km-round through the Dolomites. Thus she achieved for the 15th time a place on the podium within her 30th World Championships. “I felt more like an outsider because many adversaries considered more of a climbing specialist. That is why I am very happy with the bronze medal”, said the reigning European marathon champion after 3:43.43,2 h and more then 3400 meters of climbing.

„That wasn't really my terrain - and the final climb I got lightly cramps. Thank god, I didn’t got them earlier. "It was right not to keep up with the later World Champion Gunn-Rita Dahle (NOR) but race with the own rhythm. At the end this tactic was successful.
„The landscape of the Dolomites are unique. The mountain views are fascinating and I really enjoyed the panorama. But in the race it’s different. Then I’m counting the numbers of my cadence,“ said the athlete of the southern black forest. 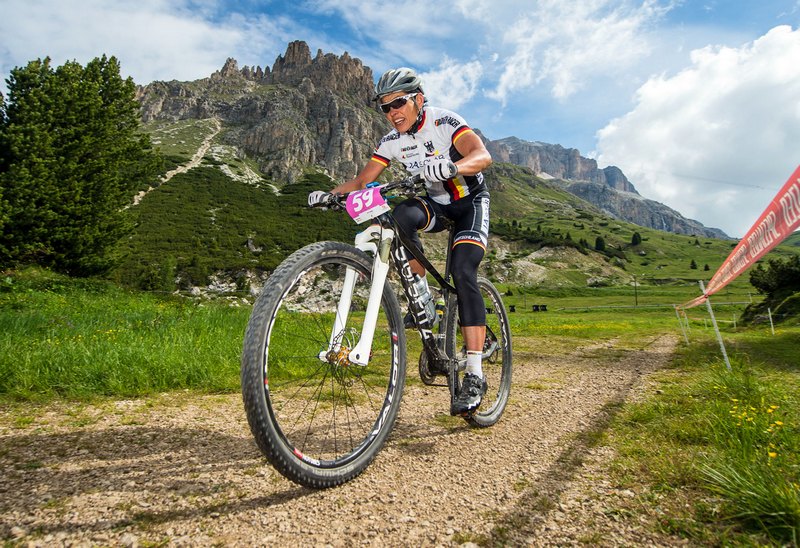