The 6th stage of the Tour de France would be a historical day for African cycling as Daniel Teklehaimanot became the first African rider to pull on the Polka Dot best climbers jersey and only the 3rd African ever, to wear a leader’s jersey at the Tour de France. 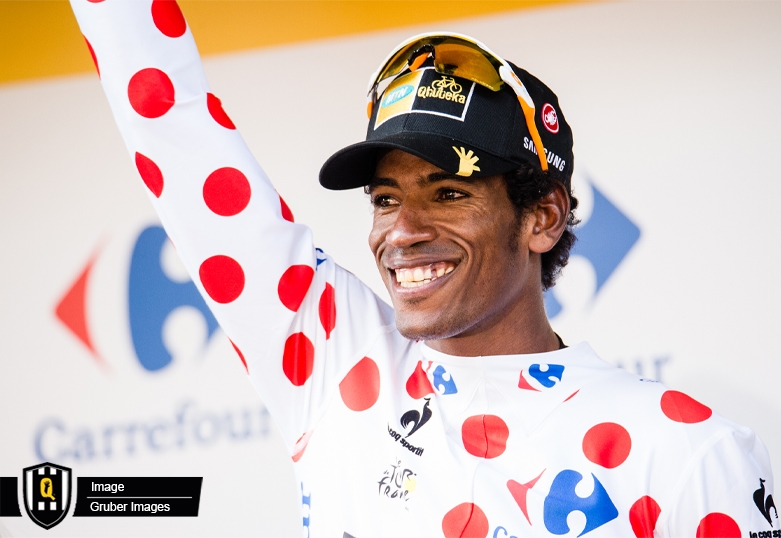 Daniel set off in pursuit of history when he got into the 3 rider break of the day that got clear after just 5km of racing. There would be 3 category 4 climbs on route today, with 1 point available to the first rider over the top of each climb. Perrig Quemeneur (Europcar) and Kenneth Vanbilsen (Cofidis) were the 2 riders to join Daniel in the break and it would turn out to be Quemeneur that would challenge Daniel for the mountain points throughout the stage.

In each of the mountain sprints Daniel would show great awareness and strength to be able to get the better of the Frenchman, ensuring he would be the first African rider ever to pull on the King of the Mountains Polka Dot jersey at the Tour de France. After Daryl Impey’s time in the yellow jersey in 2013 and Robbie Hunter wearing the white jersey in 2001, Daniel also becomes the 3rd African rider to wear any of the Tour de France leaders jersey’s in the history of the race. 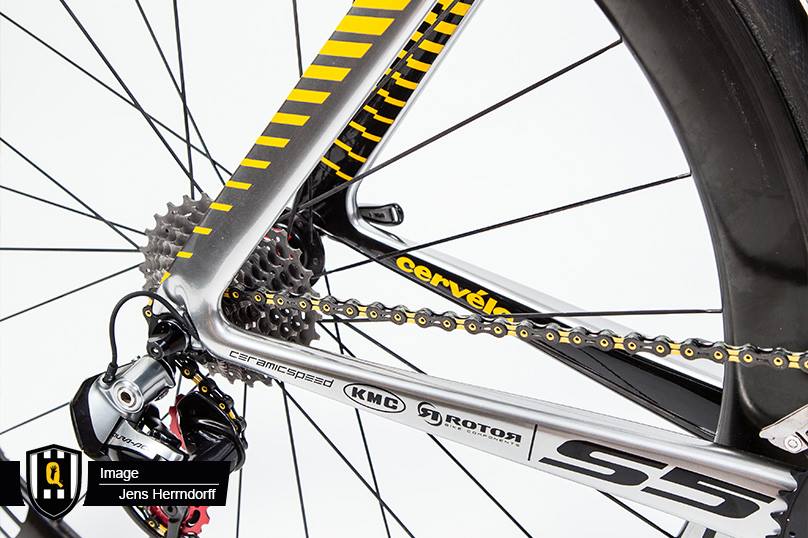 It was difficult to concentrate on the stage conclusion after Daniel had secured the jersey but in the end, with 5km to go the break had been caught. MTN-Qhubeka p/b Samsung had Edvald Boasson Hagen gunning for a good stage result and he was supported well by Reinardt Janse van Rensburg in the final 2km.

There would be a crash just after passing the 1km to go banner, right at the front of the bunch which disturbed proceedings. Zdenek Stybar (Etixx-Quickstep) took advantage of the confusion to jump clear and opened up enough of a gap to take the stage win ahead of Peter Sagan (Tinkoff-Saxo) and Bryan Coquard (Europcar). Edvald would cross the line in a decent 7th position to end off the best day in the history of our African team.

Daniel Teklehaimanot – Rider
I am really happy to take the jersey. It is a big step for African cycling and I feel really proud at the moment because I have this jersey. I am excited to be able to show my team’s colours on the podium because we are trying to give 5000 bicycles to African students, being on the podium will help our project and I want to help make a difference for my African people. It was always our plan to get this polka dot jersey so I am happy we could do it. I am proud to be African and I am proud to be Eritrean. This is a day I will never forget.