KMC sponsored Team Dimension for Qhubeka’s Mark Cavendish won the final stage of the Tour of California in a sprint finish on Sunday(5/23). Added on another brilliant record for his racing career!

Mark Cavendish puts on the Team Dimension for Qhubeka’s jersey this year. He continues his success in the Tour of California for the third year running. This year at the final stagein state capital Sacramento, it was a windy day, teammate Jacques rode the whole day on the front.An early break of 7 riders at the first half hour pulled a gap of more than 3 minutes. It was until the last 2 km when the peloton decided to set the pace, bringing back the breakaway.But the breakaway started to attack each other,teammate Mark Renshaw took his position to help hold opponents back, leaving Cavendish alone for the final sprint. Inside the final kilometer, Mark Cavendish -the “Manx Missile”- opened his sprint with only a hundred meters to go. He crossed the line in first position to finish this week’s racing in California on a high note.

KMC is truly proud to be the stepping stone for world's top racers towards their pursuit of victory. Cavendish’s win once again proved the value of KMC chain, and we will continue to support the team on the journey of international top events! 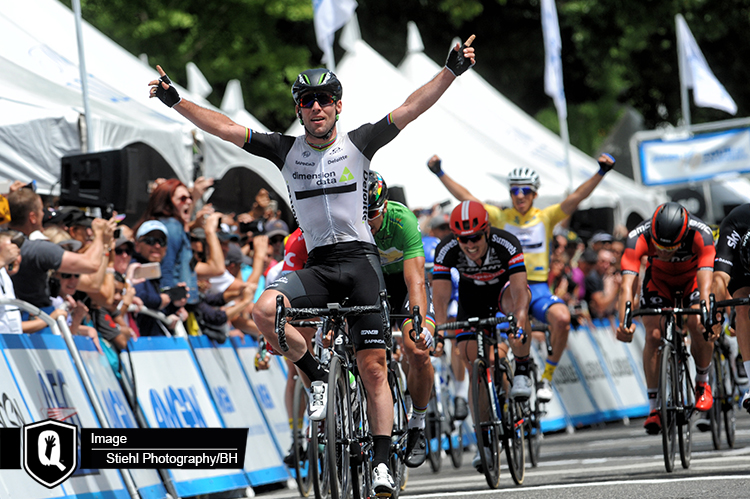