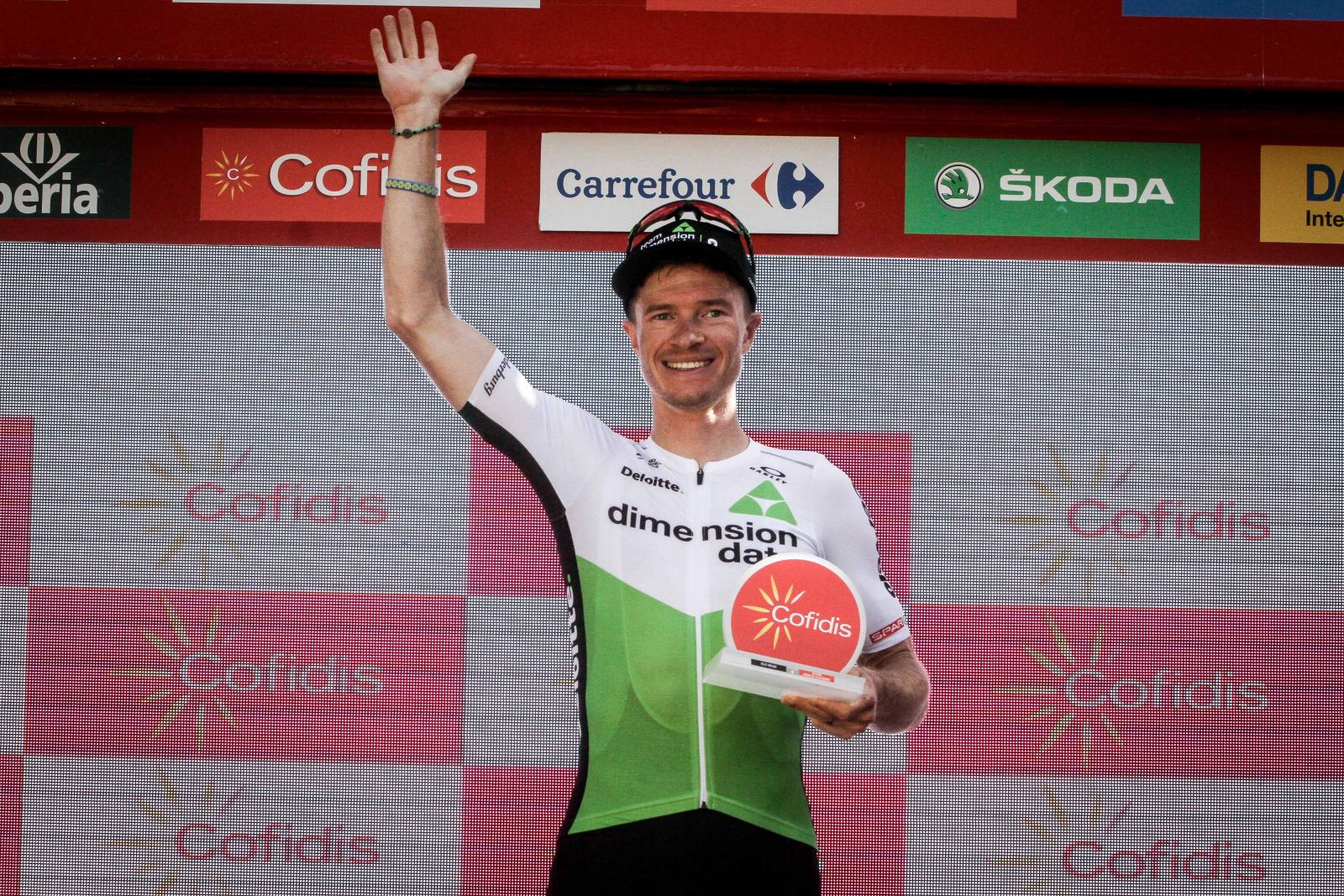 Vuelta a España is hold in 2018/08/25-09/16. Five mountain stages, six flat stages, eight hill stages are waiting for the riders to conquer. Till 9/2, the riders has finished nine stages. KMC Rider -Ben King wins the stage 4&9. Sierra de la Alfaguara is the most tough challenge in stage 4, Ben King, Nikita Stalnov(Astana), Jelle Wallays(Lotto-Soudaal) has gained an advantage. In the last mile, Pierre Rolland(Education First-Drapac) came close to catching King ,but King still kept the standing position. King lead Stalnov and Rolland behind, ride straightly to the goal and got the victory in the stage 4.

The length overall in stage 9 is 200 miles, 15 miles 1st category passes :Puerto del Pico is one of the important part, the other significant one is Alto de la Covatilla. King had pulled well ahead of the rest in the competition and defeated Bauke Mollema(rek-Segafredo) by margin of 20 seconds. King stayed in this advantage till the finished line and won his second campion in stage 9.