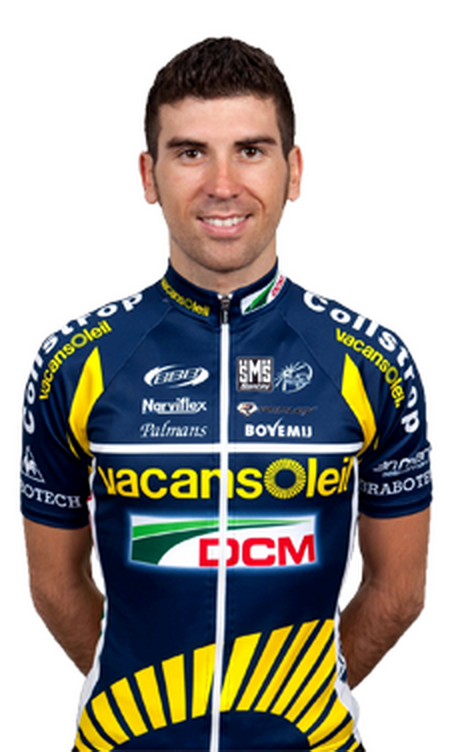 On the last day of the Tour de Pologne the general classification positions of Marco Marcato and Wout Poels didn’t change. Marcato started the day three seconds behind race leader Martin and in the Italian seeked for the win in the final stage. The rider of Campodarsego took one boni second on the road and got fifth in the bunch sprint which kept him in spot 3 two seconds behind position 2. After a second place in the Queen’s stage on Friday Wout Poels finished fourth in the GC of this WorldTour race. Besides got final classifications the team won the team’s classification and Polish rider Michal Golas brought the mountain jersey home.

Marco Marcato got his First top-3 spot in a WorldTour final classification: “I suprised myself yesterday by becoming third in the stage after such a hectical final. Today I tried to take the race win but the best rider won. I am happy that I was able to show my good condition in this hard week and I am also happy with the great team performance. “

Marcato enjoyed the race: “The Tour de Pologne is well organised and the course was very nice. After this race I will prepare for Hamburg, Plouay and the classics in Canada.”

Wout Poels explained on Friday that he was content: “I am happy to race like this after I had to abandon the Tour due the illness. My condition gives me confidence towards the Tour of Spain.”

There was also some bad news for Vacansoleil-DCM. In the 128k stage around Kraków Romain Feillu crashed in the bunch sprint and broke his collar bone. Feillu was preparing for the world championships and was selected for the French team which would race the London Olympic test event next week. Feillu will need surgery and about four weeks to recover.